A RAPE AT FORT BLISS

Army JAG lawyer Captain Mark Sanders cannot get over the harsh twenty-five year prison sentence levied against his client, Sergeant Keyshawn Adams, for one simple reason: he believes Adams didn't brutally rape his ex-girlfriend. Determined to prove his gut instincts and reverse the conviction of Adams, Sanders seeks the assistance of a DNA expert, reinterviews every possible witness, and hires private investigator Dale Owens to track down potential witnesses who were unavailable for the court-martial trial. But when a strong suspicion points to the guilt of someone resembling the young sergeant, Sanders and Owens learn two valuable lessons: the toughest cases are when you believe your client, and what matters are not one's beliefs, but what can be proven in a court of law. In this fast-paced legal thriller, an army JAG lawyer must confront doubts, fears, and risks in an effort to find the truth and hopefully right a wrong. Fiction 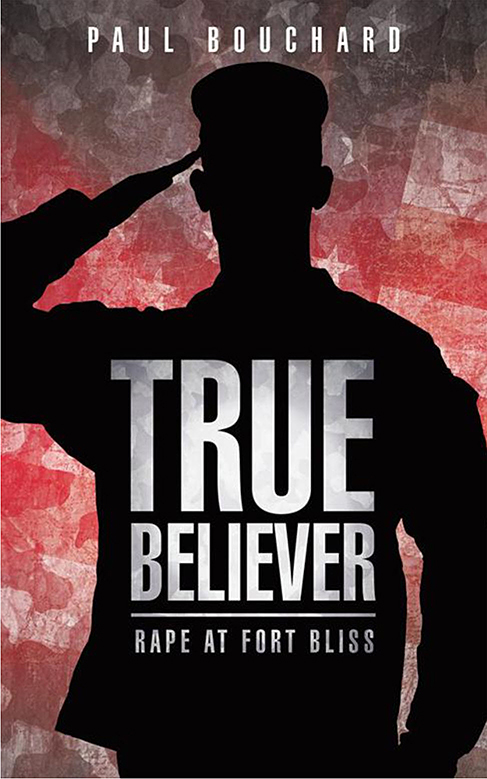