Two days ago, forty-seven-year-old Glenn Greenwood was diagnosed with terminal lung cancer and given six months to live. While reflecting on his short life and twenty-year army career, Glenn often ponders what exactly Father LaBrie meant when he recently said, "I'll administer your last rites tomorrow, Glenn, Saturday, but before I do, I want to take you for a short ride, a short trip. I can also administer the sacrament of confession when you want." A short ride? A short trip? Glenn's not sure what that's all about, but when Saturday arrives, and Father LaBrie, as promised, takes Glenn for that short ride in his Ford Explorer on that crisp autumn morning, a destination is reached, and it's there that an event of some three decades past is revisited, an event Glenn buried deep in his mind a long time ago. Now the incident has resurfaced and it affects his last rites and final confession. Fiction 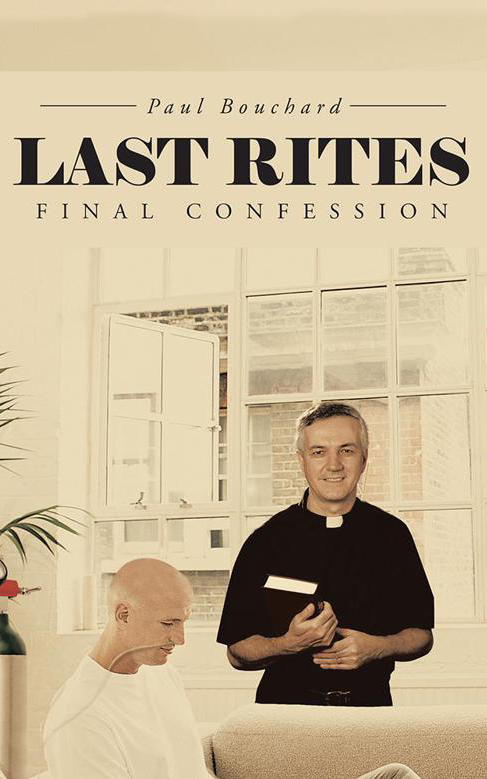