HAVING IT GOOD DOWNRANGE

A ONE-YEAR MILITARY TOUR IN IRAQ

Incoming! Incoming! Incoming! That was the all-too-familiar signal causing army Jag criminal defense lawyer Paul Bouchard to drop everything and seek cover in a concrete bunker, under a table, or beneath a palm tree during his one-year military tour in Iraq. As Bouchard patiently waited for the all-clear signal, he understood each uncertain moment was just part of living and working in a combat zone. In this true account of his experiences and those of his fellow Jag corps buddies deployed in Iraq during 2010 and 2011, Bouchard shares his observations about a country where temperatures reached 125 degrees Fahrenheit, and where everyone faced a variety of dangers, to include nighttime kidnapping attempts. Detailing how he and other Jag officers coped and stayed safe while defending soldiers, Bouchard provides insights on Saddam Hussein and his brutal regime, military base comforts, the horror induced by a troubled American soldier, and the ways some soldiers cleverly circumvented the prohibitions behind General Order Number 1. Having It Good Downrange shares a Jag officer's fascinating narrative of his one-year deployment in Iraq as he carried out the rewarding work of defending America's soldiers. Nonfiction 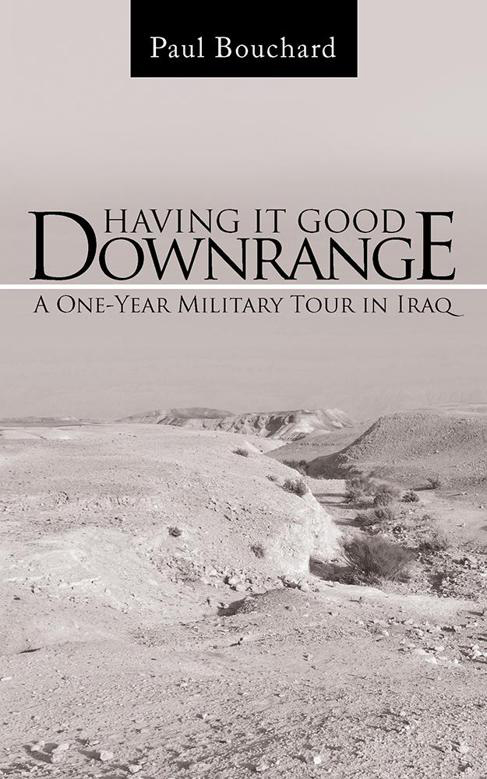