It wasn't supposed to be this way. Twenty-six-year-old Jack Boudreau, a struggling stringer reporter out of Bangor, Maine, suddenly finds himself standing inside a cattle truck with forty other members of his platoon. Forced to enlist in the Army due to financial pressures, Jack heads to basic training in Missouri, then he completes training as an Army journalist at the Defense Information School where he receives orders to report to Fort Leavenworth, Kansas. His new roommate is Specialist Dustin Boros, who has all the qualities of a successful entrepreneur—charisma and ambition, organization, a willingness to take risks, an eye for talent, and an uncanny knack to schmooze. The only problem is Boros' business is transporting marijuana. When Jack discovers Boros and his cohorts are operating a drug ring, he has no idea his roommate is creating an elaborate plan to get him kicked out of the Army. In this gripping military thriller, one man must fight to defend his honor amidst corruption and evil and he's under the gun to solve the puzzle before it's too late. Thriller 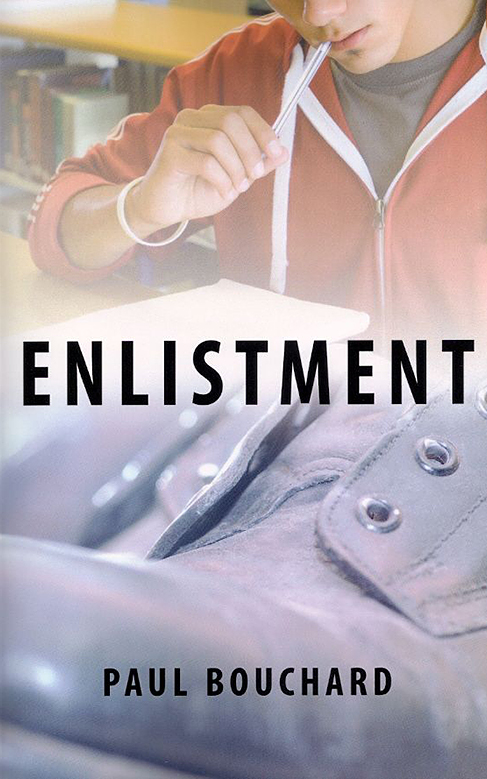