A PACKAGE AT GITMO

Jerome Brown, twenty-two, is on his last tower guard duty at Camp Delta, the detention facility at Guantanamo Bay, Cuba. Like the other members of his Texas Army National Guard unit, Brown is looking forward to the end of his shift, especially since in less than twelve hours his unit is slated to board a chartered plane and head back to Texas for their deactivation.

To kill time on an otherwise boring and mundane tower guard shift, Brown thinks about what he calls his Big Four: Should he leave the Army when his enlistment term ends in a couple of months? Should he convert to Islam like so many young African-American men do? Should he pop the question to his girlfriend, Tywanna?

And most important of all, what is in that package Tywanna said she sent him, by DHL so it would get there in time? Tywanna is his one and only; he loves her and her daughter, Danielle, more than anything. He can envision their life and their future together. And then Brown receives the package, and it changes everything. There's no turning back, there's no do-over, and his life will never be the same. Thriller 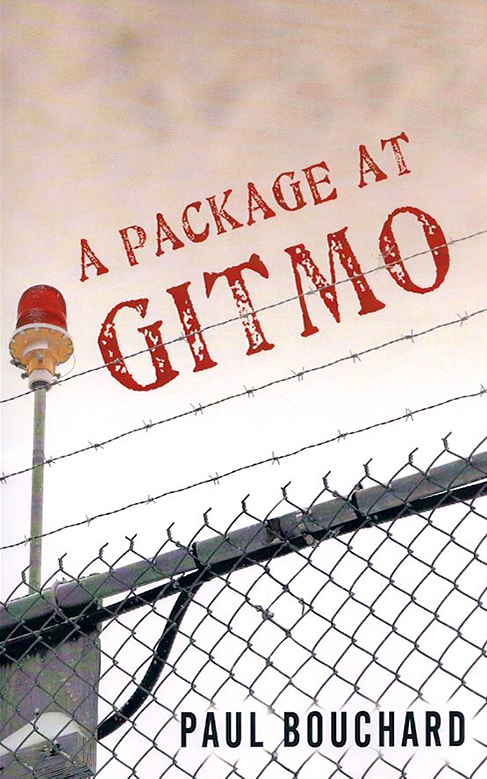