A CATHOLIC MARRIES A HINDU

Two people—Paul, an American, and Latika, an Indian—fall in love and get married in this true East-meets-West story. From language and attitudes to cuisine and hobbies, and from college experiences and career choices to social structure and work settings, this short, matter-of-fact read sheds light on the many cultural differences between the United States and India as seen through Paul's perspective—as seen through American eyes. The true story culminates in the weddings (both Catholic and Hindu) of Latika and Paul—tuxedos, Mass, and a wedding cake on day one are replaced by saris, Sanskrit chants, and coconuts on day two. Educational and informative, A Catholic Marries a Hindu shows us that differences, at times, can unite. Nonfiction 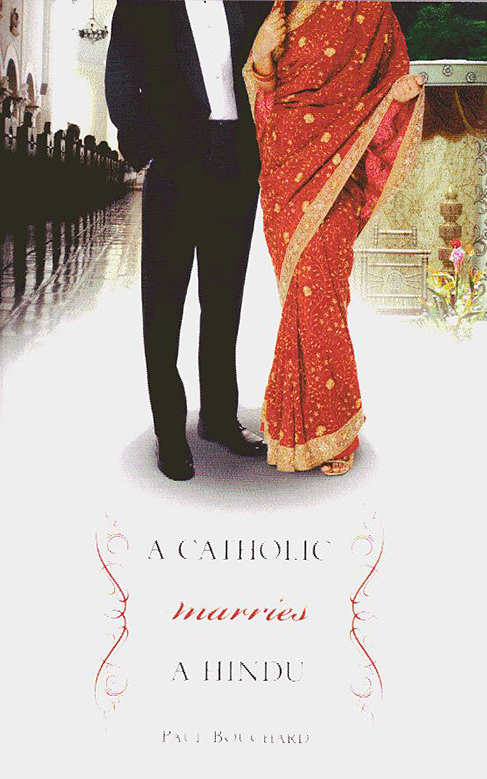